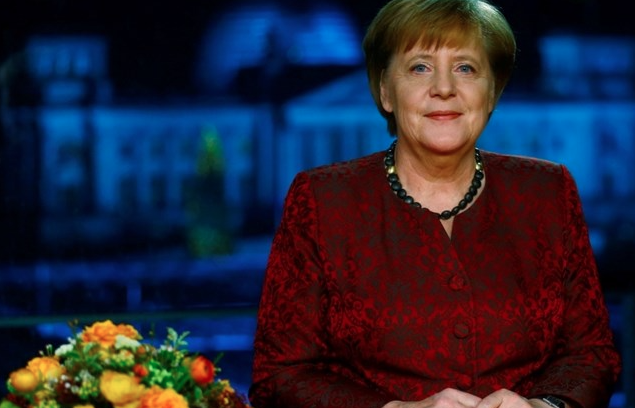 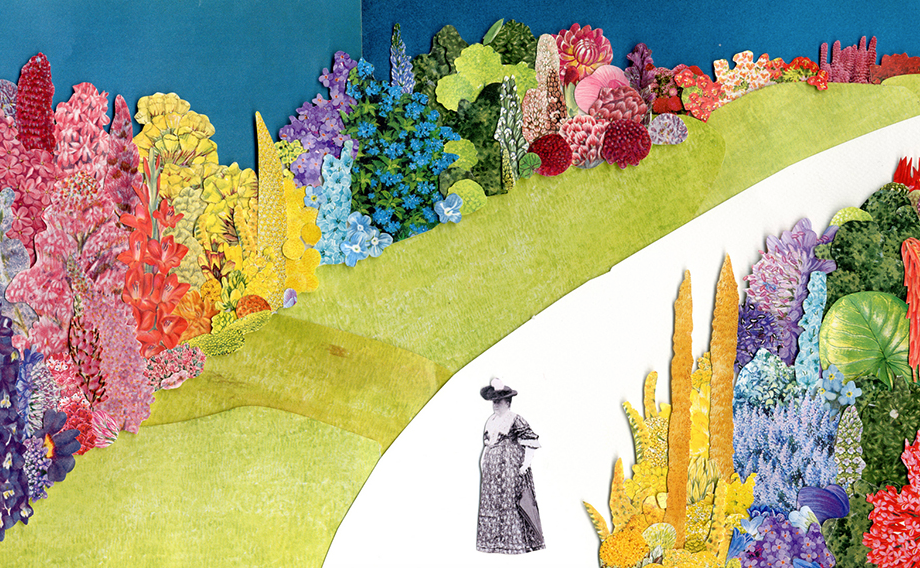 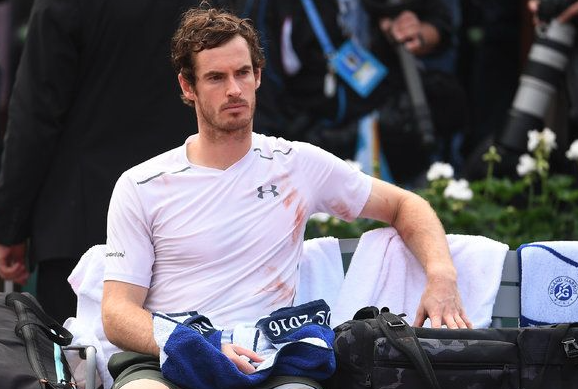 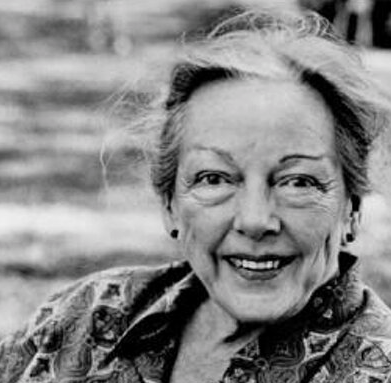 Exploring the Cultural, the Curious and the Creative. Come ponder about, you'll be in good company.
Follow MUSINGLY on WordPress.com